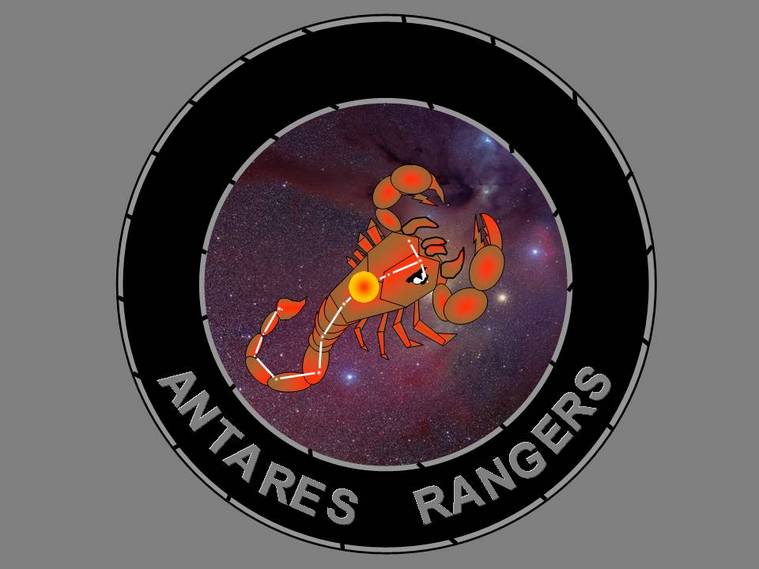 A new Science Fiction Young Adult ebook series for all ages.
A universe 350 years in our future.  A tale spanning 1,000 years.  Five teens, lost in space on a living starship. (Alpha Mensae.)
.ship tour
See what's inside the Sampson K. Perry.
Stagecoach was founded at Alpha Mensae in 2250. Settled predominantly by adventurers from the Northern Cheyenne nation from the High Plains of old North America, Stagecoach is the new home of the Cheyenne people. Old traditions are the hallmark of their new world, and many of the more "sophisticated" citizens of the The Colonies look down on their backward ways. It is a stark but beautiful world that is a perfect proving ground to mature a young boy or girl into a strong citizen. Stagecoach is the second planet from Alpha Mensae.

Peter Campbell is from Stagecoach and spent his first seven years on the tribal lands of his mother, Erin. But he was quickly sent away from his beloved home because Erin and his father, Stephen, are important starship captains in the Colonial Fleet and are always on the go.​​ He also spent a year on Himalaya, three on Mars and three years at the VCB. Peter was 14 (+34 K-T-adjusted) during the ship tour.
Return Home. 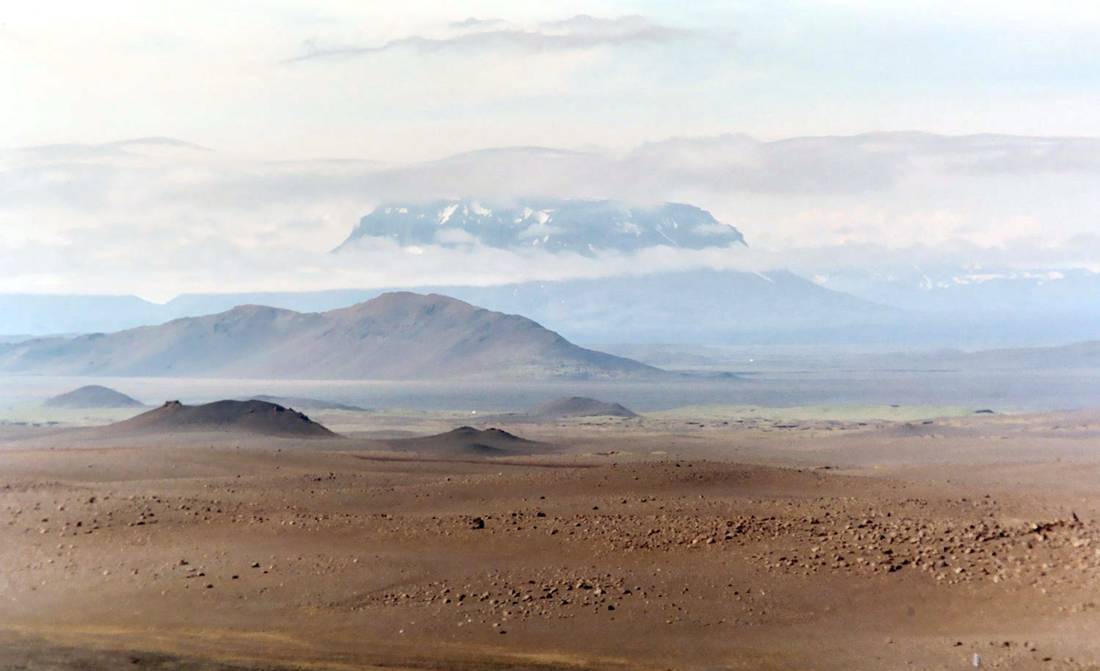 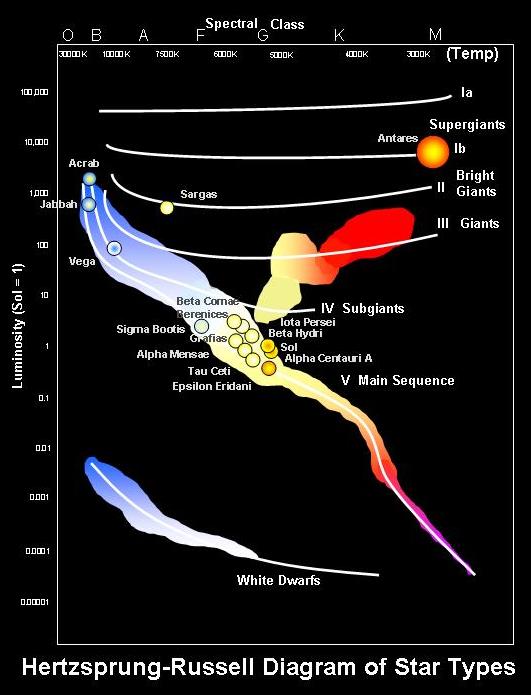 Traditional battle flag of the Northern Cheyenne with the Alpha Mensae starfield superimposed on the shield.